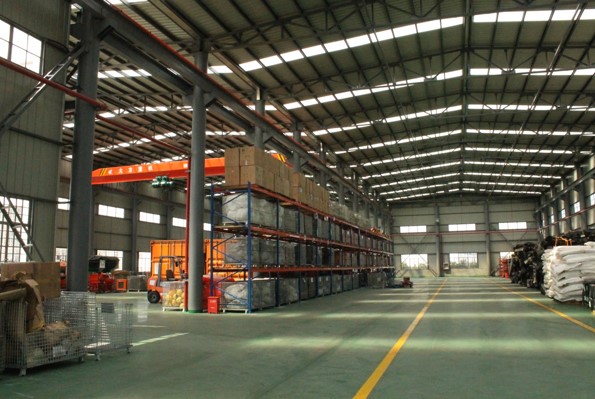 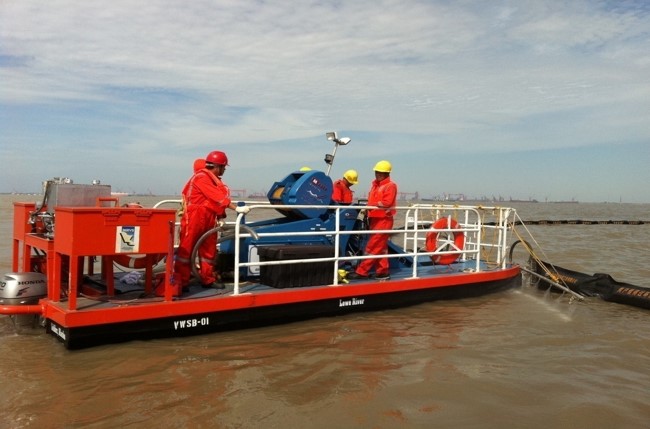 RESOLVE was by Joseph E. Farrell, Jr, in 1980.  A US Coast Guard and US Navy veteran, Farrell acquired his first tug and served as captain and owner as he launched his marine salvage operation in Florida and the Caribbean.

RESOLVE has grown with a reputation for successful completion of challenging assignments . Expansion into maritime emergency response soon followed.  Farrell had recognized a need for salvors to be qualified to meet the new US Coast Guard requirements under the OPA-90 regulations that followed the Exxon Valdez oil spill disaster.  Through aggressive expansion of RESOLVE’s emergency salvage & marine firefighting (SMFF) response capabilities, the company was soon positioned to respond to commercial tanker emergencies in U.S. waters.  Today, RESOLVE provides SMFF coverage for almost 25% of all vessels entering and working within U.S. waters.

From 2012 to present, RESOLVE has expanded even more.  Additional establishments within the Americas now includes the far reaching, heavily trafficked, and remote area of Dutch Harbor, as well as the commercially buzzing region of Anchorage, AK. RESOLVE was recently granted APC (Alternate Planning Criteria) coverage capability by the USCG after a stringent vetting, and now offers coverage to nontank vessels transiting the coast of Alaska through a joint venture with NRC named 1-Call Alaska.